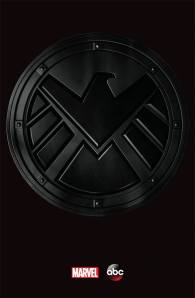 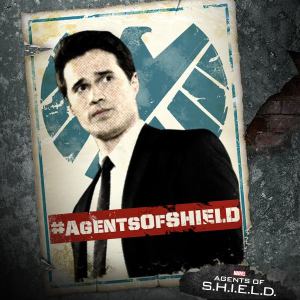 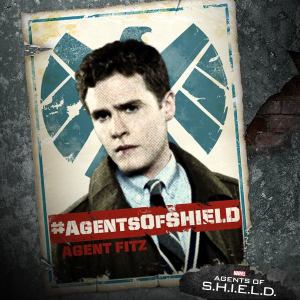 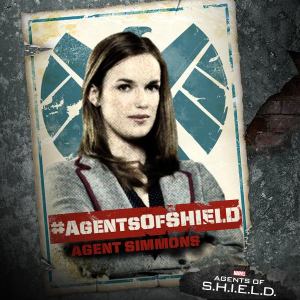 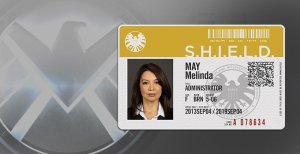 Marvel’s Agents of S.H.I.E.L.D.,  is an upcoming American television series created for ABC by Joss Whedon, Jed Whedon and Maurissa Tancharoen, based on the Marvel Comics organization S.H.I.E.L.D. (Strategic Homeland Intervention, Enforcement and Logistics Division). The series is produced by Marvel Television, and is set in the Marvel Cinematic Universe, sharing continuity with the films in that franchise. Agents of S.H.I.E.L.D revolves around the character of Phil Coulson, with Clark Gregg reprising the role. A pilot, written by Joss Whedon, Jed Whedon and Maurissa Tancharoen, and directed by Joss Whedon, was given the green light in late 2012 and filmed in early 2013. The series was officially ordered on May 10, 2013 and is scheduled to premiere on September 24, 2013 on ABC Channel.

Agent Phil Coulson puts together a small team of S.H.I.E.L.D. agents to handle strange new cases.  Each case will test the team in cooperation and ingenuity as they try to work together figuring out newly emerging superhuman individuals in the world.

At the 2013 South by Southwest festival, Joss Whedon confirmed that Coulson is alive in the series, despite his apparent death at the hands of Loki in Marvel’s The Avengers. When describing his character’s return from the dead, Gregg said, “When Joss described to me the mystery…and the complexity and the unanswered questions about Phil Coulson standing there trying to deal with this, I found it so fascinating and so true to the world of the comics and mythology in general as I understand them that I was immediately in.” 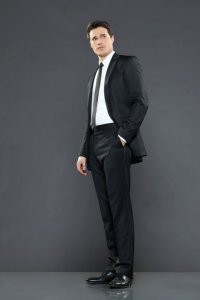 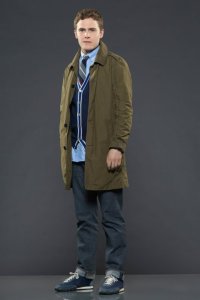 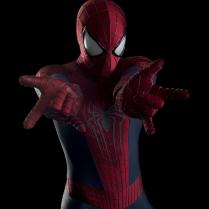 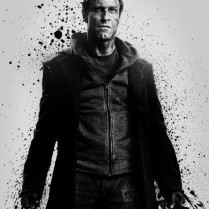 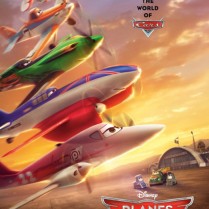 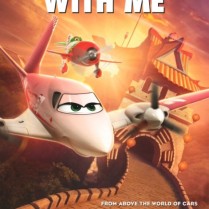